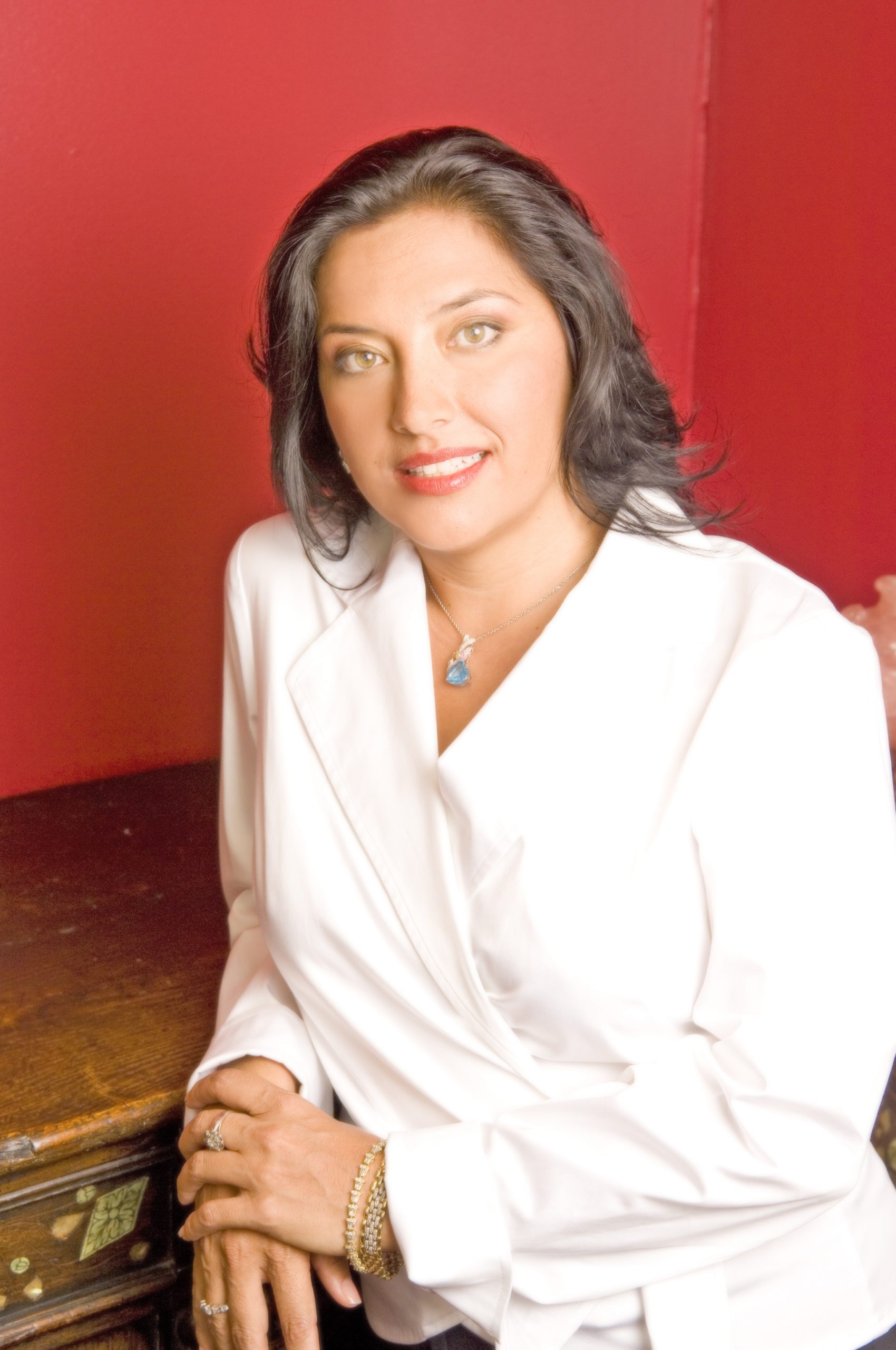 Lisa Pamintuan is the President and Chief Executive Officer of IPI Holdings. The company was spun out of several different companies and represents the collective assets of several world leading Intellectual Property portfolios in patents, trademarks as well as other tangible and intangible assets.

Lisa was a world class tennis player. She was the youngest winner of the Irish Open and competed at Wimbledon and the US Open junior level.

After graduating law school Lisa became president of several consumer product companies as well as heading retail operations when the companies spun off their own branded stores.

Lisa later became one of the youngest female college presidents in the United States and served as President of a nationally accredited institution for over a decade.

With an international cadre of inventors, artists, university leaders, business leaders she and her team represent for licensing and development world class IP assets and brands as well as management of tangible assets.

BACK TO ABOUT US