The principals of Intellectual Property International Holdings Inc. have had a commitment to entertainment for over two decades. Donald Spector served as Chairman of IDCA Inc. a joint venture between Mitsui & Co. (one of the largest companies in the world), Westwood One (then owner of NBC Radio and ABC radio) and Catalyst Entertainment, a division of Catalyst Applied Technologies (a sister company to Innovation Fund). IDCA introduced a new format for entertainment in Talkies, and Catalyst Entertainment brokered the sale of NNBC (Nippon NBC) to Mitsui & Co. He was also the Executive Producer of Magic on Broadway.

The principals have also been involved in management, production and marketing of acts in the entertainment world as well as in sports. We have worked on the first 3D movies and have basic patents in the field of 3D animation. We now have basic patent portfolios for the newest area of entertainment, holography. 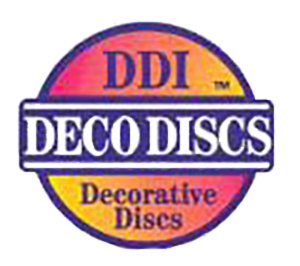 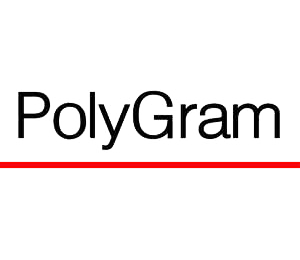 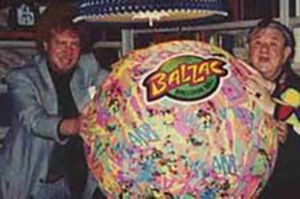 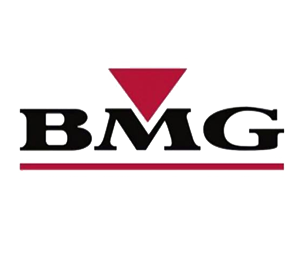 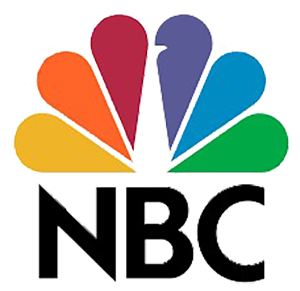 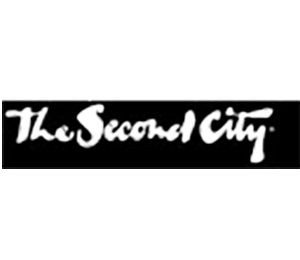 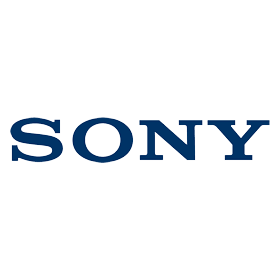 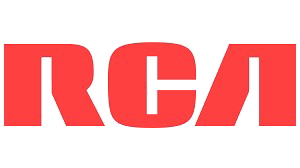 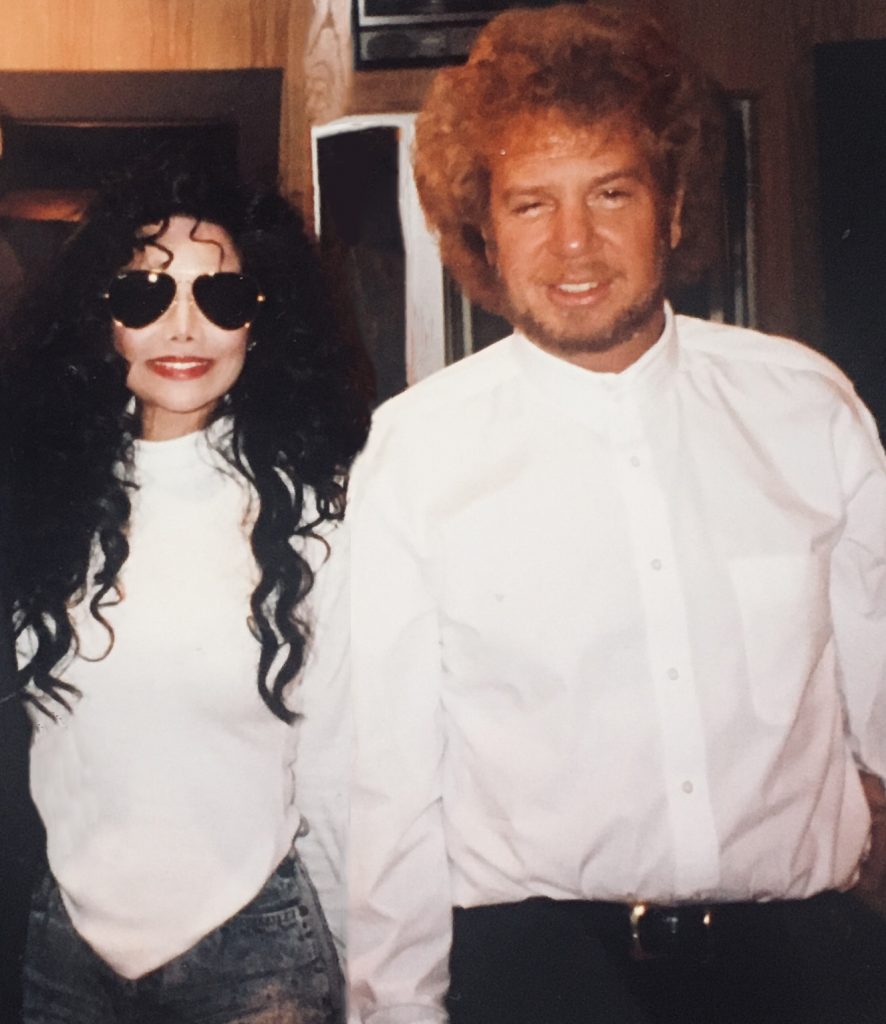 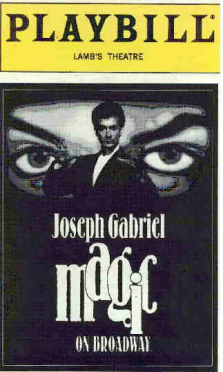