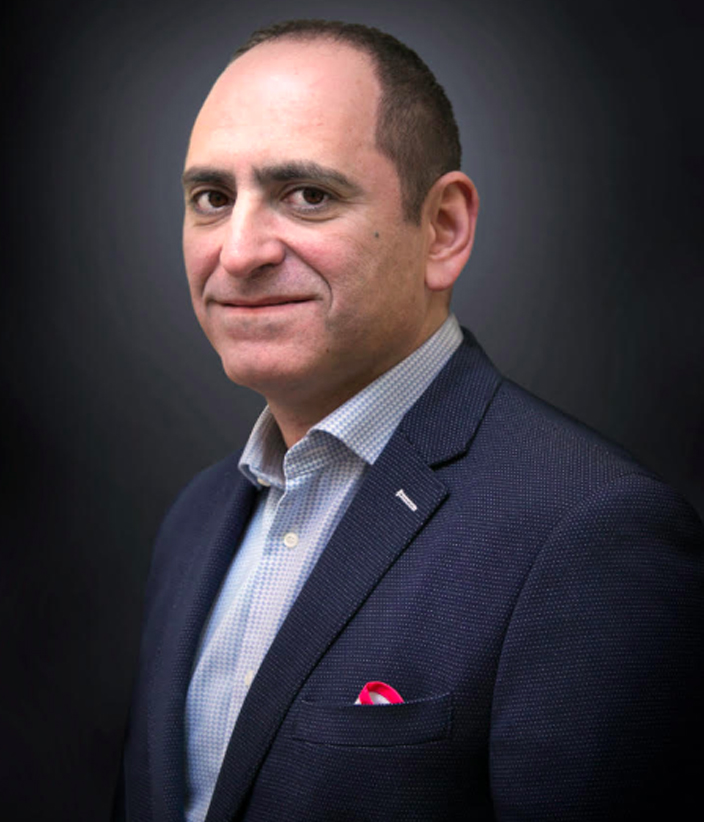 Alex Igelman is the executive chairman and founder of Millennial Esports Corp., and is a lawyer with over 25 years of experience in technology, entertainment and casino gaming. In 1996, Igelman was the first lawyer to focus on Internet gaming and in this regard was instrumental in the early success of both PartyGaming and PokerStars. In 2004, he was involved in the creation and formation of GVC, an AIM listed public gaming company that has since become a giant in the space.

Since 2014, Igelman has been focused on esports. He began a strategic advisory role to Pro Gaming League (PGL), an early esports company that was later acquired by Millennial Esports Corp. In 2016, through a reverse merger, Millennial Esports, the company Igelman founded, debuted on the TSX-V under the symbol GAME – with Igelman taking the helm as CEO. In August 2018, Igelman transitioned from his role as CEO to executive chairman. During his overall tenure at Millennial, Igelman raised in excess of $25,000,000.00 and acquired three companies including mobile developer Eden Games and streaming analytics company, Streamhatchet. In 2019, Igelman founded Esports Capital Corp. (ECC), a new undertaking that he will lead as managing director. ECC is a company focused on facilitating and curating relevant opportunities in esports and gaming through its network of experts and advisors.

BACK TO OUR BOARD OF ADVISORS